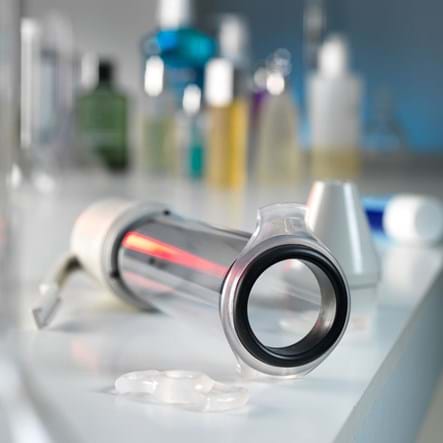 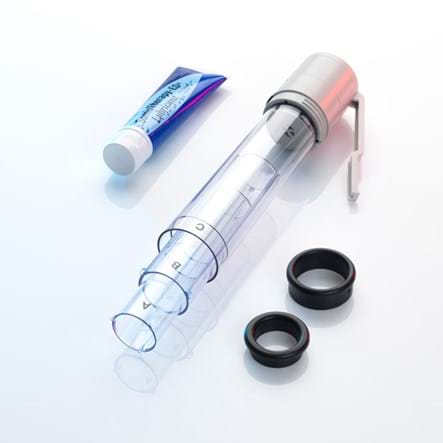 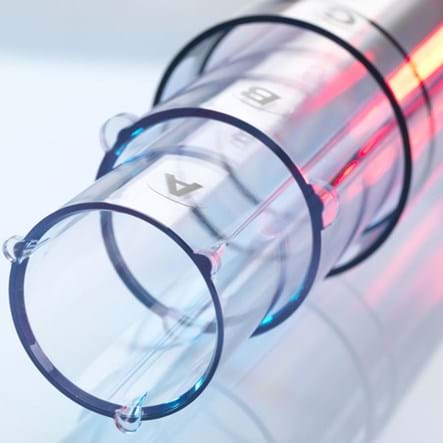 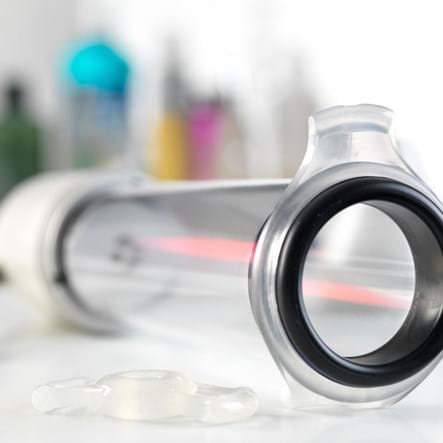 SOMATherapy-ED acts as a "Penis Gym"!

It is recognised that a prolonged erection problem can lead to shrinkage of the penile tissues and a reduction in penile circulation (non-use atrophy). Regular use of a SOMAerect vacuum therapy device will duplicate the benefits of nocturnal erections, reversing penile shrinkage, reconditioning penile circulation and promoting a return to good penile health. 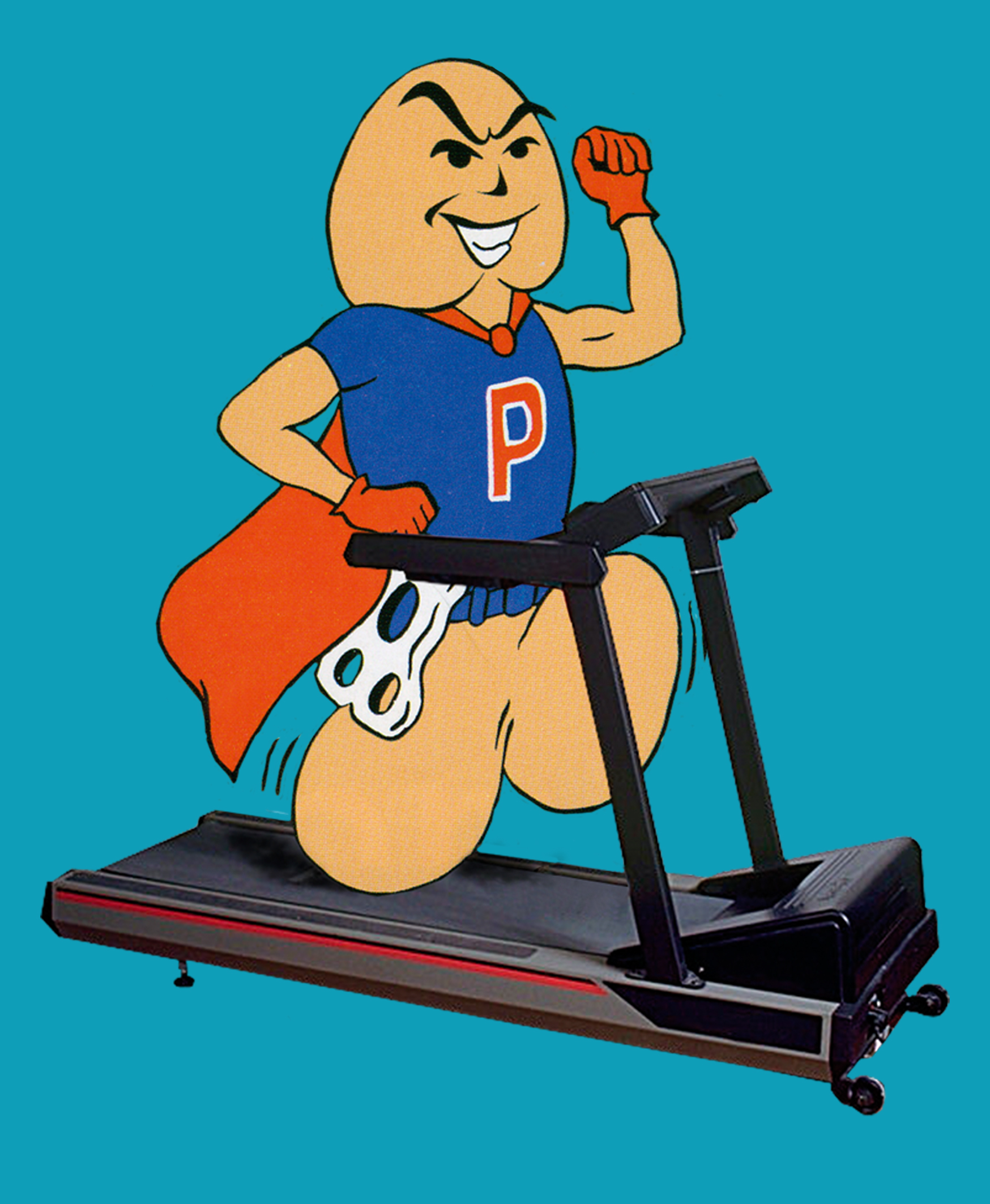 In fact, published clinical studies have shown that "patients who underwent daily vacuum therapy usage, showed, at the end of the (6 months) treatment, a significant improvement in spontaneous erectile ability". Of 1,517 patients prescribed vacuum therapy and participating in a follow-up survey, 25% credit the therapy as allowing them to perform occasionally without the use of an aid, and 17% credit the therapy with full restoration of natural potency. J Urology 141 (2): 320-2, February 1989. 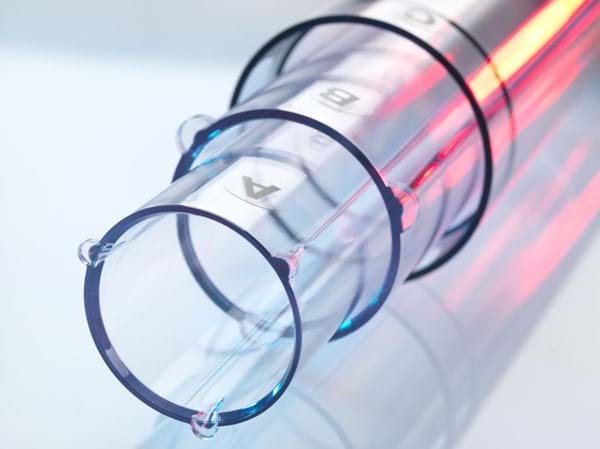 Erectile dysfunction following most forms of radical pelvic surgery is thought to be secondary to damage to the cavernous nerves and the reduction of arterial inflow. The combination of nerve damage and decreased arterial inflow will cause hypoxia and ultimately lead to programmed cell death resulting in penile shrinkage.

Early use of a SOMAerect Vacuum Therapy Device (VTD) following surgery facilitates early sexual intercourse, early patient/spousal sexual satisfaction, and maintenance of penile length/girth and, potentially, an earlier return of natural erections. Sexual activity that occurs during the first 9 months after surgery helps maintain the sexual interest and comfort between the couples that existed preoperatively. Patients who are motivated and sexually potent pre-operatively, and interested in maintaining post-operative potency should be encouraged for early prophylactic treatment options. The advantage of a VTD is that the erections produced are independent of endogenous vasoactive substance such as nitric oxide (NO) production, which is impaired by nerve damage. [2-5]

Vacuum therapy also appears to be more cost-effective compared with frequent use of oral medications or frequent penile injections. [6]

What comes with the SOMAerect Vacuum