The Different Types of Incontinence 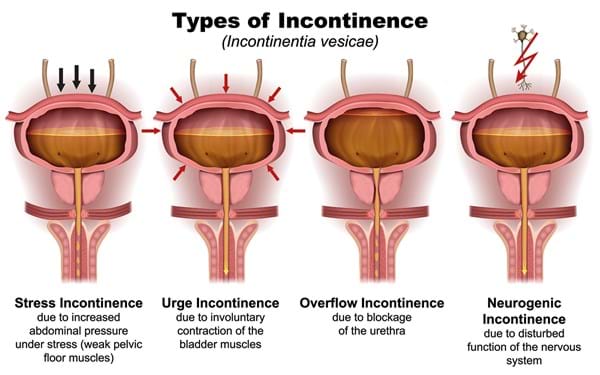 The Different Types of Incontinence

Believe it or not, incontinence is not just one thing. In fact, there are multiple forms of which you should be aware.

In fact, there are multiple forms of which you should be aware. All kinds of persistent urinary incontinence involve recurring episodes of involuntary leakage, but still, there are different types. It is not always obvious which one you may have, but your doctor can help you determine which one you have by talking to you about your symptoms and through the diagnosis process.

The different forms of incontinence are:

Involves leakage with a cough or sneeze. This is because of a weakened muscle in the bladder called the sphincter. It can happen in women who have gone through pregnancy, childbirth, or menopause, and men can get it after their prostates have been removed.

Involves the continual leakage of urine. Prostate gland conditions, a blocked urethra, and nerve damage (such as from uncontrolled diabetes, multiple sclerosis, or an injury to the spinal cord) can all cause Overflow Incontinence.

Involves a sudden feeling that you need to go. Overactive bladder is a type of Urge Incontinence, and it is triggered by bladder spasms. Your risk is higher after pregnancy or if you are overweight.

Involves a variety of specific symptoms resulting from weaker bladder muscles. It is more common in older women and can often be treated with lifestyle therapy. You can also experience temporary Urinary Incontinence, which can happen if you drink too much caffeinated coffee or tea, over-hydrate, drink alcohol, or take certain medications.

Wearever Washables for Men and Women

Learn More about the Pacey Cuff

How to use Pacey Cuff

How to adjust Pacey Cuff

We understand that dealing with incontinence can be difficult at times and that is why Wearever makes every effort to ensure that our products remain affordable, comfortable and healthy for your use. Across a range of UK studies, the prevalence of any incontinence averages out at around 40% for women and 10% for men. Incontinence with impact on life is estimated around 30% for women. For those aged 40 or more, storage disorder as a whole affects around 39% of women and 29% of men. Incontinence becomes more common as one advances in age. Above all, it limits your freedom to do the things you once loved to do.

Support for your active, leak-proof lifestyle

What sets Wearever apart from other companies is the ability of our incontinence underwear, incontinence panties &, Incontinence briefs to be washable. 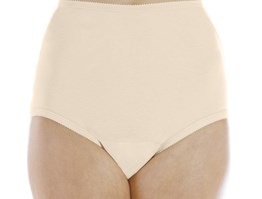 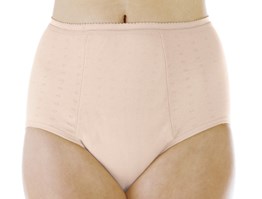 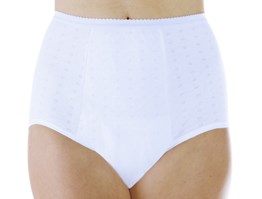 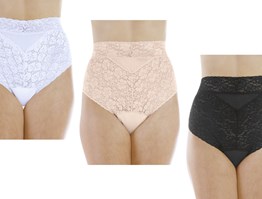 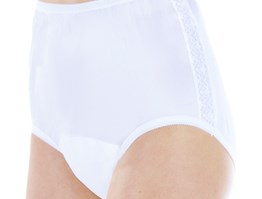 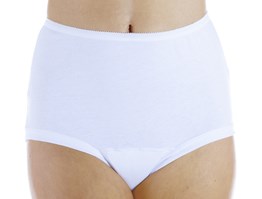 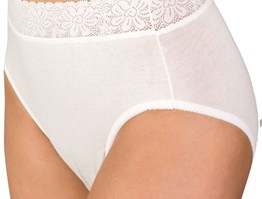 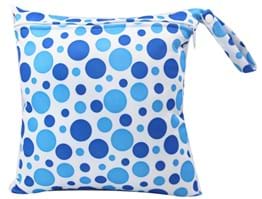 Wearever's Reusable waterproof wet bag safely and discreetly allows you to store any garments that have been soiled, giving you the peace of mind knowing it protects against odors and leaks. TPU inner is odor and stain resistant. Convenient handle allows for easy carrying or hanging to dry. It is recommend for additional protection, that any wet garments be wrung out before being placed in the bag. 12 x 11 inch size. Full zipper closure. 100% Polyester outer fabric with Thermoplastic Polyurethane laminated inner. Machine Wash, Line Dry. Made in China. 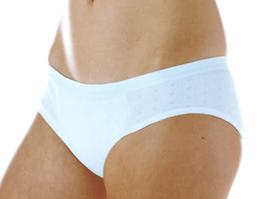 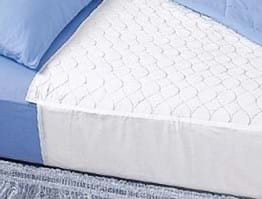 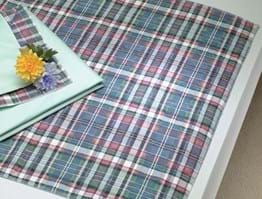 This beautiful plaid quilted top cloth looks like an extra throw in your living room. The large 34x36 dimensions and waterproof backing will protect your furniture from wetness. The material is an 80% cotton outer layer with a 20% Unique-Dri inner core and it can be machine washed/dried over 200 times! 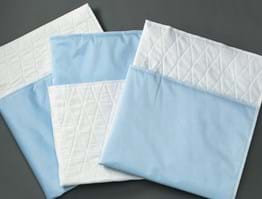 Our Economy Bed Pad is a quilted topcloth with great absorbency and comfort. The waterproof liner keeps mattresses and furniture fabrics dry. Quilted topcloth with great absorbency and comfort. Waterproof liner keeps furniture fabrics dry. Great for using in bed at night. Wash and dry hundreds of times. Lower price for those on a tighter budget but not lower quality! Order 2 or 3 for use during laundering.